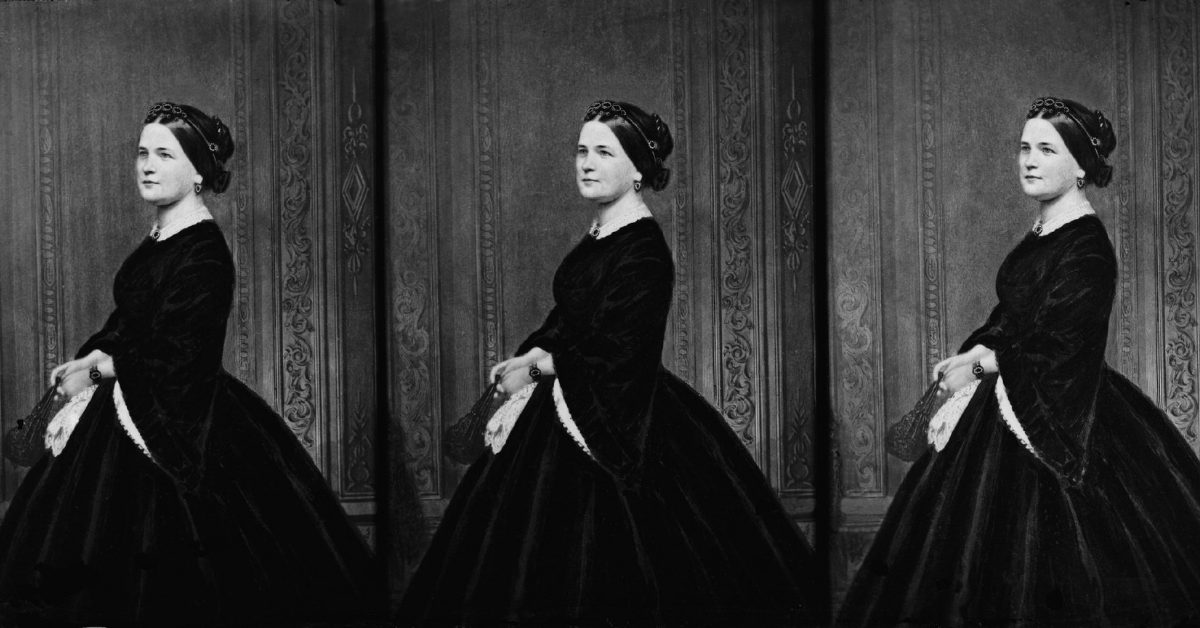 March is Women’s History Month and we’ve decided to celebrate five of the most famous women in Kentucky history. Kentucky has a lot to be proud of and these five women helped to blaze the trail for those who followed in their footsteps.

Originally from Maryland, Jane Coomes moved to Fort Harrod with her husband in 1775. One year later, she became the first schoolteacher in Kentucky. She taught the children living at the fort with a primitive version of the Old English Horn Book. These “books” were made of clapboard, with the alphabet and the Lord’s Prayers crudely written with berry juices or charcoal.

One of the most well-known First Ladies in American history, Mary Todd Lincoln was born in Lexington, Kentucky. She was a member of a wealthy and large Kentucky family and was well educated. She met and later married Abraham Lincoln when she moved to Springfield, Illinois to live with her sister.

This famous American singer and actress was born and raised in Maysville, Kentucky before moving to California when she was 15. She first came to fame in the 1950s, and continued recording songs until her death in 2002. She is most well known for her role in the movie White Christmas. Her nephew, George Clooney, is a famous actor today.

Loretta Lynn, or as you may know her: the Coal Miner’s Daughter, was born in Butcher Hollow, Kentucky. When she was 24, her husband bought her a guitar, and she quickly became a part of the country music scene in Nashville. Although she has many hits, she is most well known for her song “Coal Miner’s Daughter”.

Elected governor in 1983, Martha Layne Collins was the first woman to hold this office and the only one to date. Born in Bagdad, Kentucky, Collins was the 48th Lieutenant Governor of Kentucky prior to being elected governor. Before her career in politics, she was a schoolteacher. At the time, Kentucky governors were not eligible for reelection, so Collins went on to teach at several universities after her term as governor.